Plus: When Dollar Dog Night Saves Your Life. And more of what the town is talking about (or should be talking about). 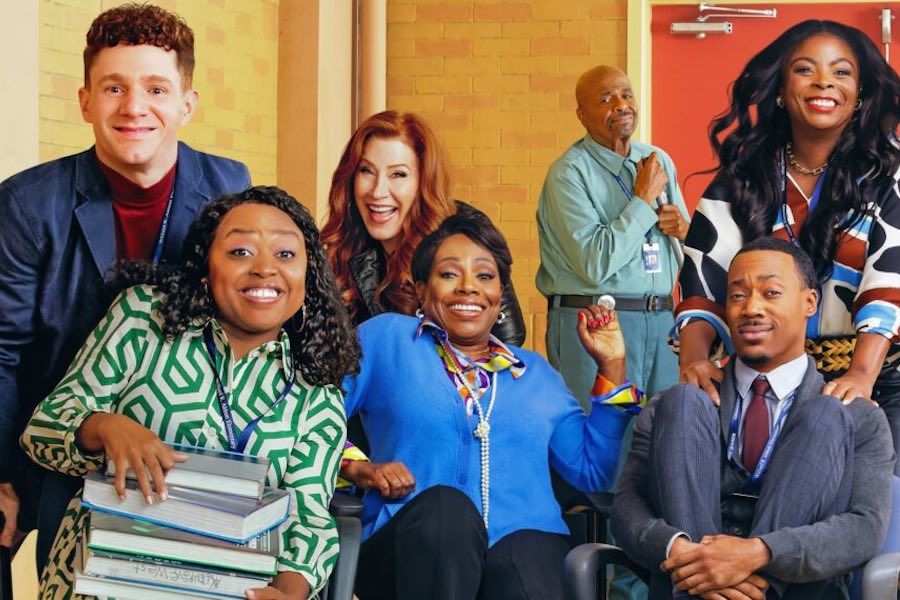 It took me about 30 minutes, but I found it. “Maybe it’s in your bag with various cables, wires and electronics,” said my son. “Maybe it’s in your closet,” my wife suggested, referring to the thing in my bedroom that most people reserve for clothes, but which in my case is a tribute to disorganization and hoarding. “Everything else is.”

Of course, I’m talking about the MOHU Amplified HD Antenna that changed my life. We “cut the cord” a long time ago and got the antenna to use when we want to watch something live (say, the Eagles or the Oscars) that we can’t get through any of our various apps. We’ve long since gotten out of the habit of caring when a TV series airs, because you can almost invariably find the episode the next day on one of those apps. But I was so anticipated Abbott ElementaryThe season two we didn’t want to wait until today to watch. Hence my search for the HD antenna. 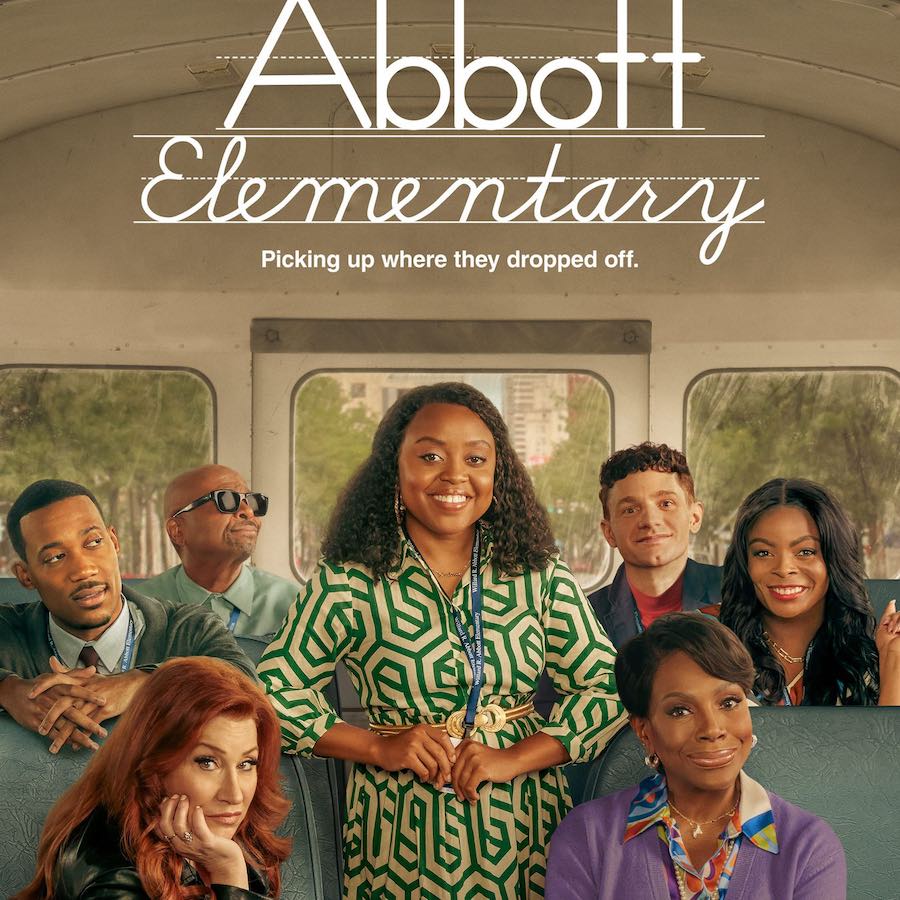 from Wednesday evening Abbott Elementary the episode was as funny as expected. But funnier was my wife asking me to stop the show. Even funnier than that was watching my kids react to commercials, something they are rarely exposed to.

Among the Philly moments in this Abbott Elementary episode:

It’s great to see Abbott Elementary back. And professional reviews (TV critics usually get at least the first three episodes to show before the rest of us get a chance to watch them) have been overwhelmingly positive, just as they were for the first season.

Here are some outstanding reviews about Abbott Elementary season two:

The show airs Wednesdays at 9pm (plenty of homework time, kids, and, yes, I I have I talk to my own children there). Or, if you’re like most people, you can watch it the next day on Hulu. Enjoy!

Wednesday’s huge breaking news was that – surprise! — Donald Trump is a liar and some of his children are too. That’s at the heart of the allegations against Trump in a massive civil lawsuit brought by the New York AG, which alleges Trump and those children grossly inflated their wealth to get better terms on bank loans. And that, of course, would be fraud.

Trump’s lies are not new. They date back decades.

In fact, some of Trump’s earliest lies, dubious claims, and misrepresentations date back to the days when Trump went to school right here in Philadelphia at the University of Pennsylvania. So we thought this would be a good time to pull one out of the archives. If you haven’t read the late Jonathan Valania’s analysis “Checking Out All the Mysteries Surrounding Donald Trump and Penn,” you should definitely do so now. It is a fascinating read.

Did you know that one of the nation’s leading fact-checking organizations is headquartered here in Philadelphia? It’s true.

factcheck.org, a project of Penn’s Annenberg Center for Public Policy, is, as they put it, “a non-partisan, nonprofit ‘consumer advocate’ that aims to reduce deception and confusion in US politics.” In other words, they’ve been pretty busy for a while.

Now, I know what some of you out there are thinking: This is a cabal of anti-Trumpers. Another liberal group that claims to be unbiased. But believe it or not, that’s simply not true. If you take a look at their work, they go for “both sides”. Their latest report concerns Biden’s questionable claim that the pandemic is “over.” You can read an in-depth Philly Mag interview with the head of Factcheck.org here.

Pennsylvania Ginseng is apparently a thing

I love out of nowhere stories about things I never knew existed. So I highly recommend Jason Nark’s feature “The Secret and Lucrative World of Pennsylvania’s Wild Ginseng Foragers.”

Speaking of out of nowhere stories

When a dog night at the Phillies Dollar saves your life.

And from the Shot-at-Redemption sports desk…

The Pheast or Phamine Phils played seven long nuthin’ innings against the Blue Jays last night, entering the bottom of the eighth with a 0-0 tie. A bit of good news: Zach Wheeler pitched four good scoreless innings in his first outing from the disabled list. A bit of bad news: Seranthony Domínguez, the goat last Friday, came in to pitch the eighth and promptly gave up a three-run homer. Sigh. But hang on: JT Realmuto leads off the bottom of the eighth with a solo homer: 3-1. After a flurry of singles, the Phils tie it 3-3 with two men on. Unfortunately, Rhys Hoskins departs to end the rally.

The Blue Jays scoreless in the top of the ninth thanks to a nice double play by Bryson Stott. In the bottom of the inning, the Phils do nothing. Free Extra Baseball! Andrew Bellatti comes in to pitch for the Phils in the 10th and walks the bases loaded on a groundout, but Jean Segura stabs a low line drive and turns a wonderful one-handed double play when the runner on second doesn’t turn. .

Phils up! Adam Cimber brings his sidearm couple to pitch for the Jays, with Alec Bohm starting at second base because of the funky new overtime rule. He is replaced by the faster Yairo Muñoz, who takes third ahead of Bryson Stott. Segura is hit by a pitch, then takes second uncontested to put men on second and third. Dalton Guthrie walks to load the bases, bringing in Matt Vierling, who is four for four in the game so far. Make that five for five as he hits a leaping single up the middle for his first five-hit outing. Woohoo! To celebrate the end of their five-game losing streak, teammates tear up Vierling’s jersey. Festive! The Phils are 2.5 games ahead of the Brewers for the third wild-card slot. Bring on the brave.

In other sports news, Union goalkeeper Andre Blake was named this year’s winner John Wanamaker Athletic Award — the first of many honors will surely cap his sterling season. Oh, and Ben Simmons shared some choice thoughts about his time in Philly with JJ Redick. Pfft. — Sandy Hingston