The Fishtown native’s blog has been a favorite resource for public and street art in Philly for more than a decade. 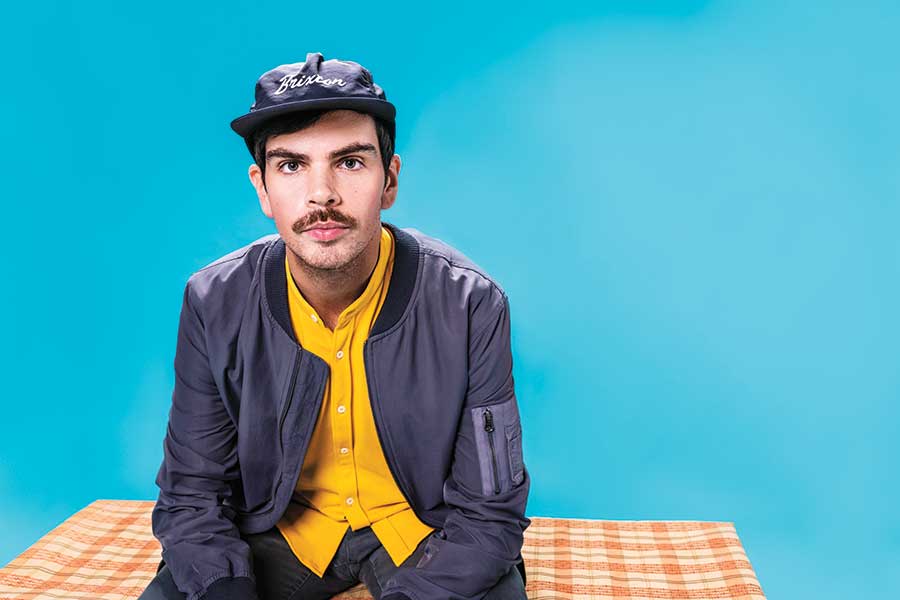 If you are passionate about murals and posters and graffiti with wheat paste, you know Conrad Benner. The Fishtown native Street Department Blog it has been a resource for public and street art for more than a decade.

His Instagram has 149,000 followers and in number; he has an podcasts; recently launched a print magazine for Patreon subscribers; and has partnered with organizations such as VisitPhilly and the Philadelphia Flower Show to perform public art. I asked Benner what makes the Philly public art scene so exemplary.

How is the public art scene in Philly different from other big cities?
Often, murals can be tools for developers to create districts and attract people to an area to boost their economy. Whether this is the intention or not, it can lead to the creation of a walled neighborhood. In Miami, for example, Wynwood Walls has become such a tourist attraction that it has created a gentrifying force for the neighborhood around it. In Detroit and Denver, he focuses on attracting outside talent – big names to create murals on city walls. In Philly, however, it is less about bringing in giant names from around the world to create walled neighborhoods and tourist attractions. It’s more about creating beauty for neighborhoods and the people of the city. So most of our murals are not concentrated in one area.

What are your hopes for the future of public art in Philly?
I hope it looks more like individual neighborhood groups coming together and finding funding to create murals on their own in their neighborhoods, either with local artists or outside artists. I think the more mural groups we have, the more people involved in our public art, the better.

What are the prospects for graffiti in Philly?
Artists see an empty wall in their city, which has been abandoned by industry or an owner, and see it as a place for art. There you will find some of the best art and some of the best graffiti, and people love it there. The city has about $ 1.3 million a year to spend on graffiti removal. This means that it is easy for you to complain about a piece of street art, and the city will clean it. When I see that a piece of street art lasts for months or years in a row, which I have seen many, many, many times, it means that no one complains about it. What this means? It means this is a value for the people in their neighborhood. This is a value for the people of the city.

Keep an eye out for the uncommon works in the city by these daring artists, recommended by Conrad Benner. 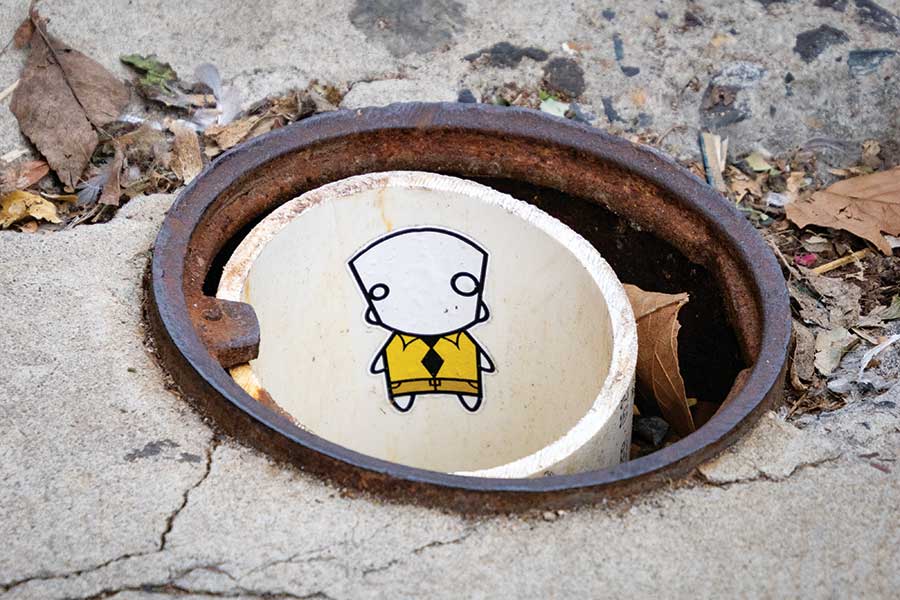 Bob Will Reign Sticker / via streetsdept.com 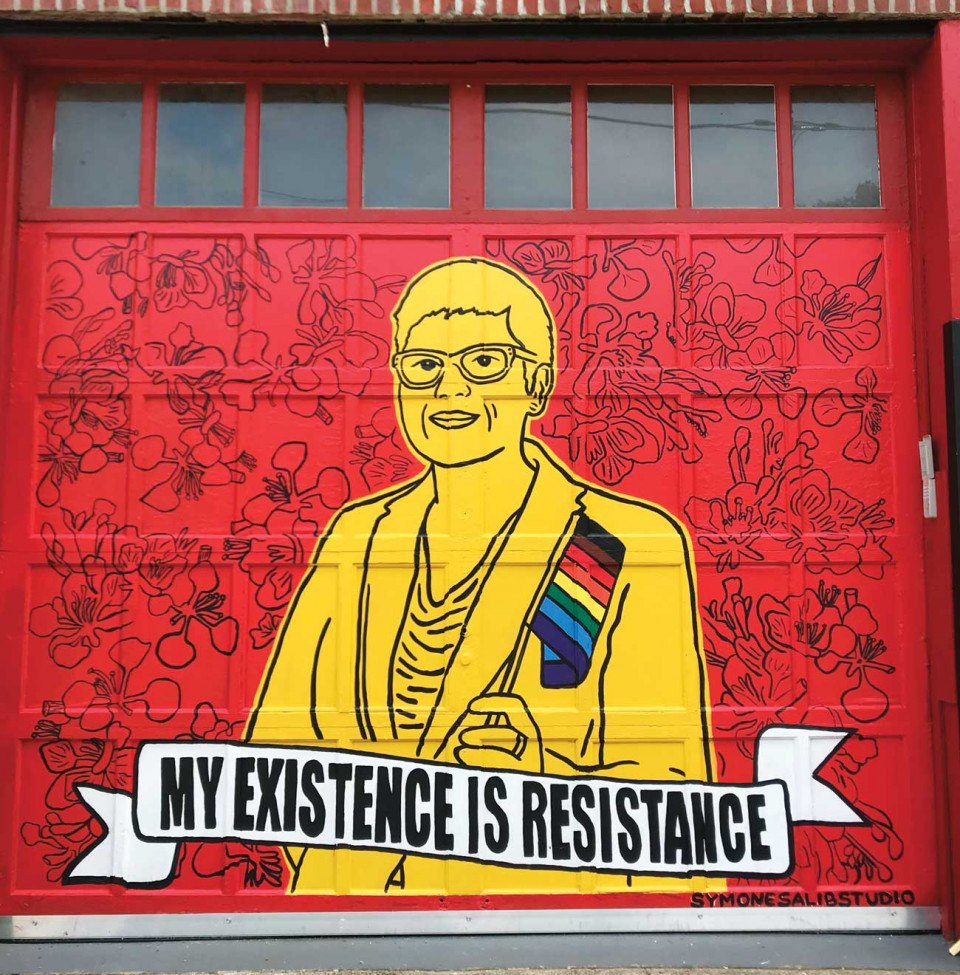 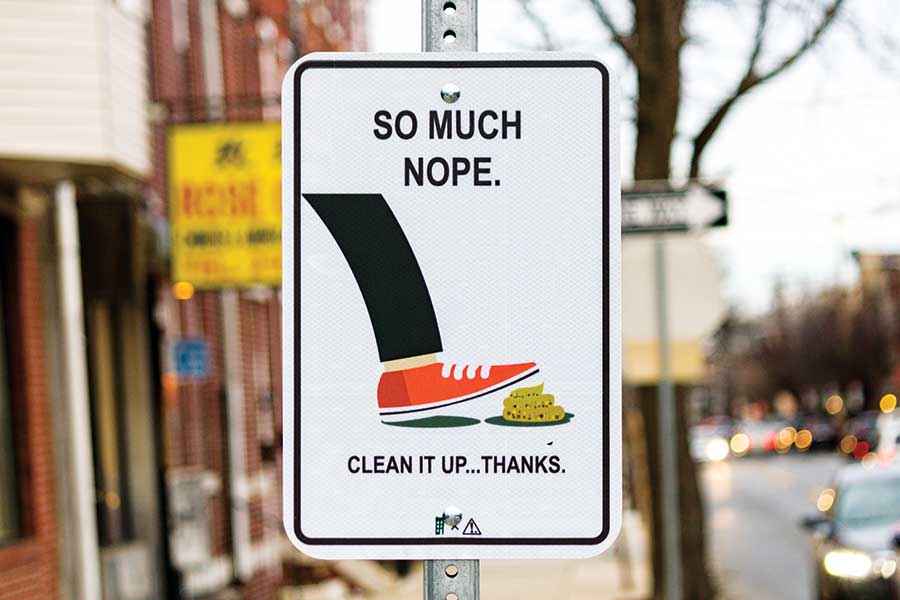 Signed by Kid Hazo / via streetsdept.com

KNOWN FOR: signs of pop-art-inspired comedy; being anonymous.
FOLLOW: @kidhazo 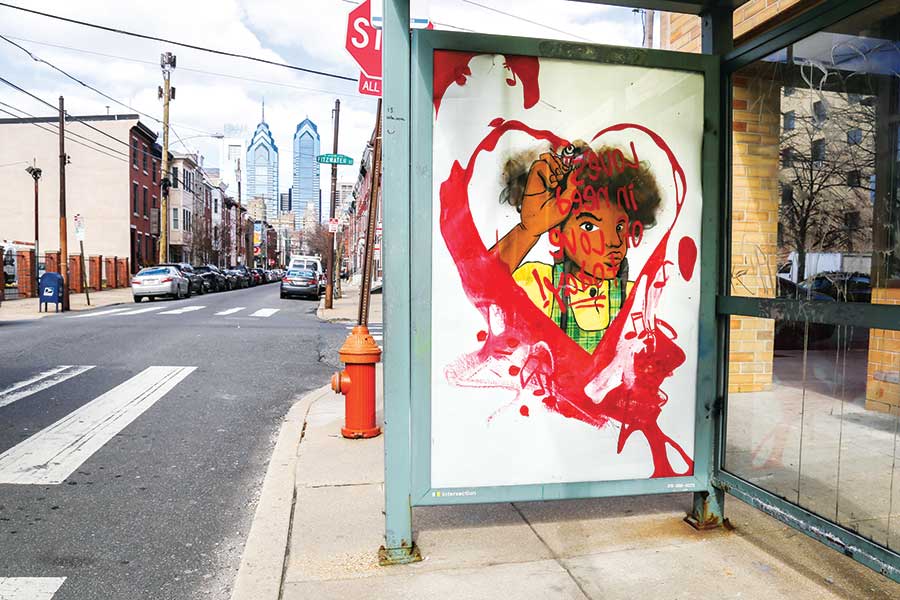 Art by Olivia McKnight / via streetsdept.com 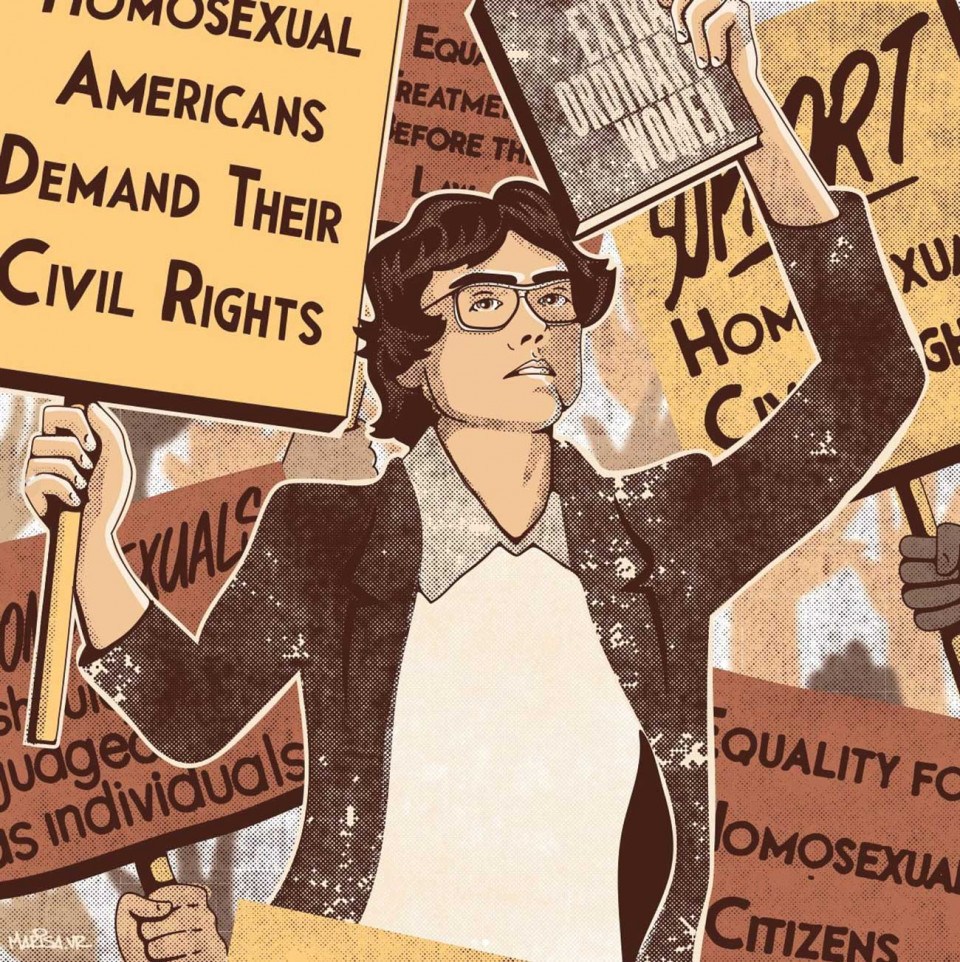 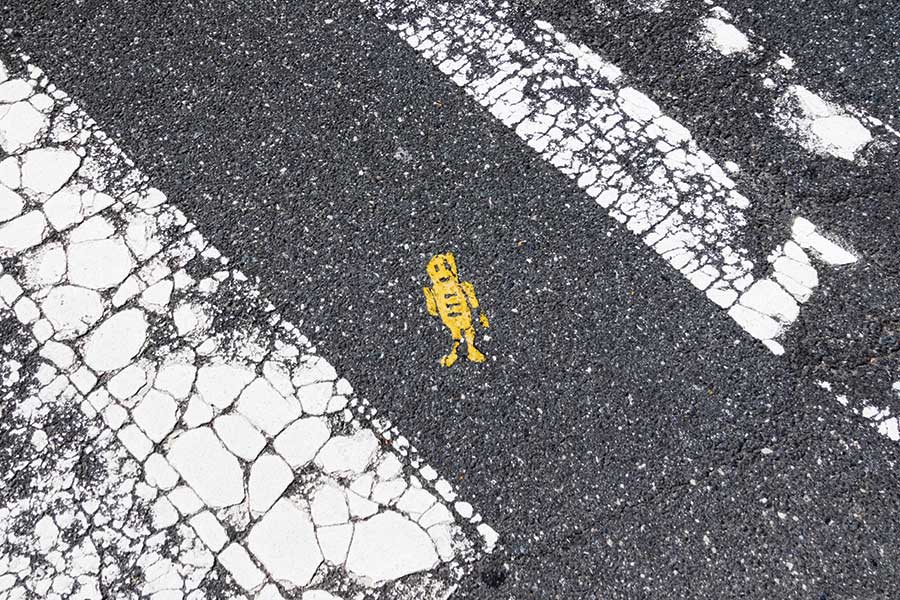 KNOWN FOR: Stick figures on the streets.
FOLLOW: Look around; the mysterious artist is not on social media.

Published as “Street Smarts” in the May 2022 issue of Philadelphia magazine.