She says she became addicted to the platforms as a minor and that her interactions with them led to depression and an eating disorder, among other ailments. 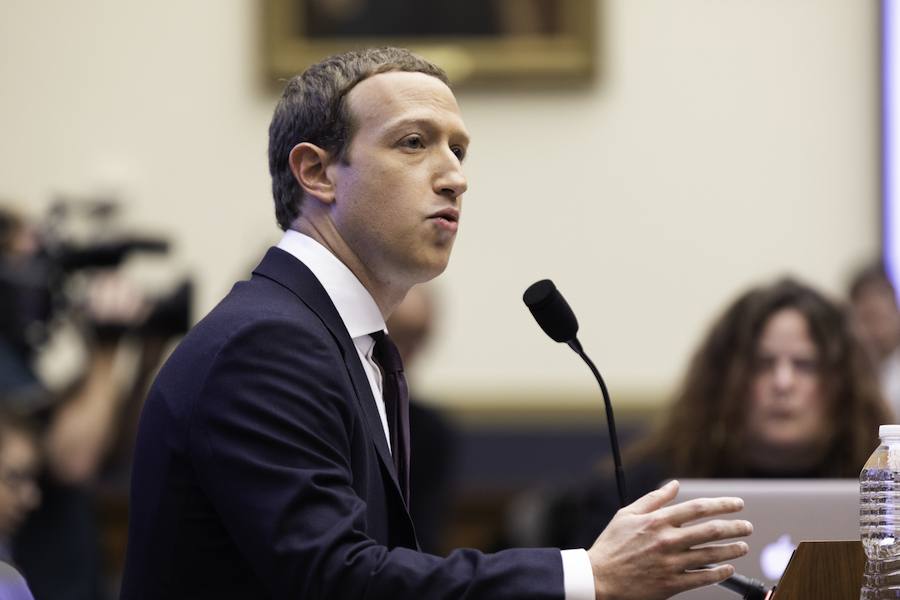 Mark Zuckerberg, whose companies Meta, Facebook and Instagram are being sued for causing addiction and injuries such as eating disorders and depression, testifying before Congress in 2019 / Photo via Getty Images

Amid growing protests against Meta over its Facebook and Instagram products, a Philadelphia woman is suing the social media giant, claiming she became addicted to both platforms and suffered injuries as a result of using them.

“Meta knowingly exploited its most vulnerable users – children around the world – to drive corporate products,” the lengthy lawsuit says, which continues with a list of allegations that reflect many of the negative news and revelations that have emerged about Facebook. from the 2020 hearings before the US House and Senate.

But it was during the same series of hearings that a former executive testified that Facebook knowingly made its products as addictive as possible, taking “a page from Big Tobacco’s playbook.”

“Defendants intentionally designed their products to maximize users’ usage time by using complex algorithms designed to exploit human psychology,” Clevenger’s suit states. “They have progressively modified their products to promote problematic and excessive use that they know threatens to enable addictive and self-destructive behavior patterns.”

In short, the suit claims, Facebook and Instagram are doing everything they can to keep users on the platforms as long as possible to maximize corporate revenue ($117.9 billion in 2021, if you’re keeping track) while making little or nothing to protect users – especially minors, and especially teenage girls – from harmful content and the potential effects of spending so much time on social media, when companies are assumed to be well aware of the damage that can be done.

Clevenger says in the suit that she started using Facebook and Instagram while underage and quickly became addicted. She claims that the content the platforms fed her and the methods they initially used led to a lack of sleep and a decrease in her desire to do anything other than be on them.

Ultimately, according to the lawsuit, Clevenger’s interactions with Facebook and Instagram caused her to develop multiple injuries, including an eating disorder, body dysmorphia, depression and repeated bouts of suicidal ideation, among others.

“Facebook, Instagram and their parent company Meta have intentionally designed products to create addiction,” said Michael Weinkowitz, the attorney representing Clevenger. “They used sophisticated algorithms to manipulate users to increase time and engagement on platforms, despite knowledge of devastating damage to the most vulnerable user.”

The lawsuit, which seeks unspecified damages, accuses Meta, Facebook and Instagram of negligence, misrepresentation, fraud, conspiracy and other crimes.

Similar lawsuits have popped up in other parts of the country in recent months — Clevenger’s attorney, Michael Weinkowitz, says there are currently only 30 — while this is the first filed in the Philadelphia area.

Because of the complexity of the cases, the similarities of the charges and the fact that they are spread over so many jurisdictions, they could be consolidated into one, depending on the decision of a judicial review panel.

“My guess is there will be thousands of lawsuits,” notes Weinkowitz. Meta did not immediately respond to a request for comment on the lawsuit.