Brian Howard, a veteran of the publication, took over the top editorial role. In addition, a new food publisher, a new digital publisher and a new editorial assistant have been added to the full-time staff. 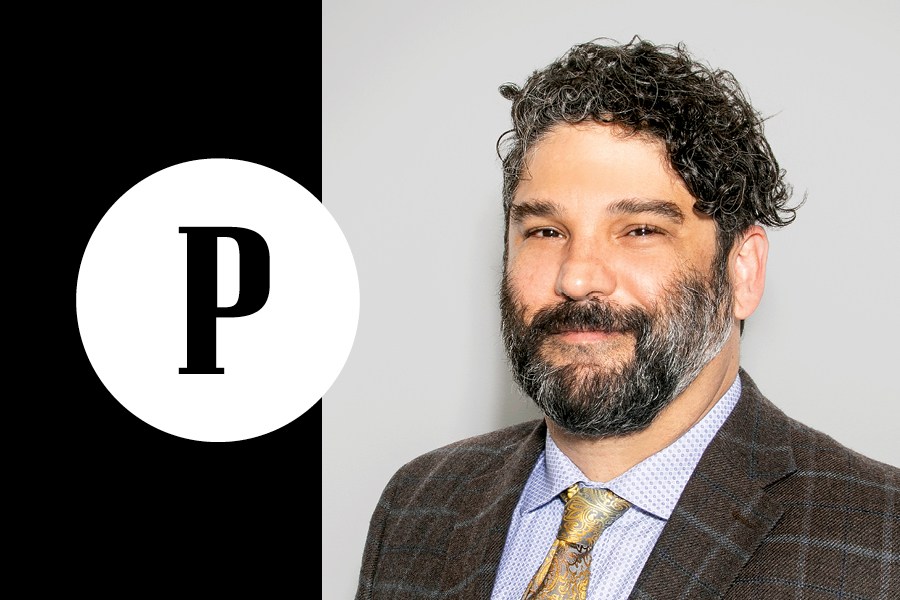 Brian Howard is Philadelphia the new editor of the magazine. Photo by Claudia Gavin

In a recent email to staff, Chris Vogel, director of content for Metrocorp, the parent company of Philadelphia and Boston magazines, Brian Howard has been named the next editor of Philly Mag.

Howard has spent more than 25 years working in the Philly media – including periods prior to City paper, Grille magazine and North American Publishing Company – in addition to freelance work for many stores, including Applicant. He has been with Philly Mag for more than eight years, mostly as a digital news director and then as an article editor. Per Vogel: A passionate journalist and talented storyteller, Howard has edited and written many award-winning plays, including our 2019 cover story, “Ouch,” about the rising price of prescription drugs, which was honored as a Finalist in the National Magazine Awards. ”

Howard is a student La Salle University and Nazareth Area High School in Nazareth, Pennsylvania. He was Philly Mag’s interim editor in the fall of 2020 and has worked as an interim editor since January 2022.

Conformable Ernest Owensthe general editor of the magazine, “In the six years I have been Philadelphia Brian’s magazine was one of the most trusted, creative and compassionate publishers I’ve ever worked with. His impeccable attention to detail, cultural competence and general spirit for all things Philly inspired me to be an even better journalist. He is the best person to lead this publication right now. ”

“As we continue to adapt to the new ways in which our audience wants content,” Vogel said.Philadelphia The magazine’s editorial team now has a proven media professional at the helm, ready to lead Philly Mag into a new era that pays homage to the publication’s enduring legacy, while increasing its influence and dedication to presenting unique content to our readers. useful on any platform you are looking for. This one.”

The magazine also announced a number of recent hires:

Shaunice Ajiwe joined the staff as a full-time editorial assistant. A former magazine intern, a graduate of Temple, and a native of Prince George’s County, Maryland, Ajiwe worked independently for the magazine’s print production team. In addition to the full-time staff, she will also execute the social media strategy and write for the company’s website and printed products.

Hannah Albertine began as the magazine’s next food editor. Albertine grew up in West Philadelphia and attended Bates College in Maine. She has spent the last four years in New York, covering the restaurant scene for The Infatuation. She will edit and write for Foobooz, the magazine’s online food and beverage hub, as well as for printed products.

Laura Swartz started as the magazine’s new digital editor. A native of Elkins Park and a graduate of Haverford College and Temple Law School, she Philly family magazine, where he was editor. She will monitor content on Phillymag.com and social media, in addition to website writing and printed products.

In other staff news, David Murrell has been promoted to senior magazine writer. Murrell, a Penn graduate, is a former intern and has previously been a research editor and writer for the magazine.