Philly’s winningest Danger! the contestant shares his displeasure with the Rocky statue and the person he’s a little scared to face in the Tournament of Champions. 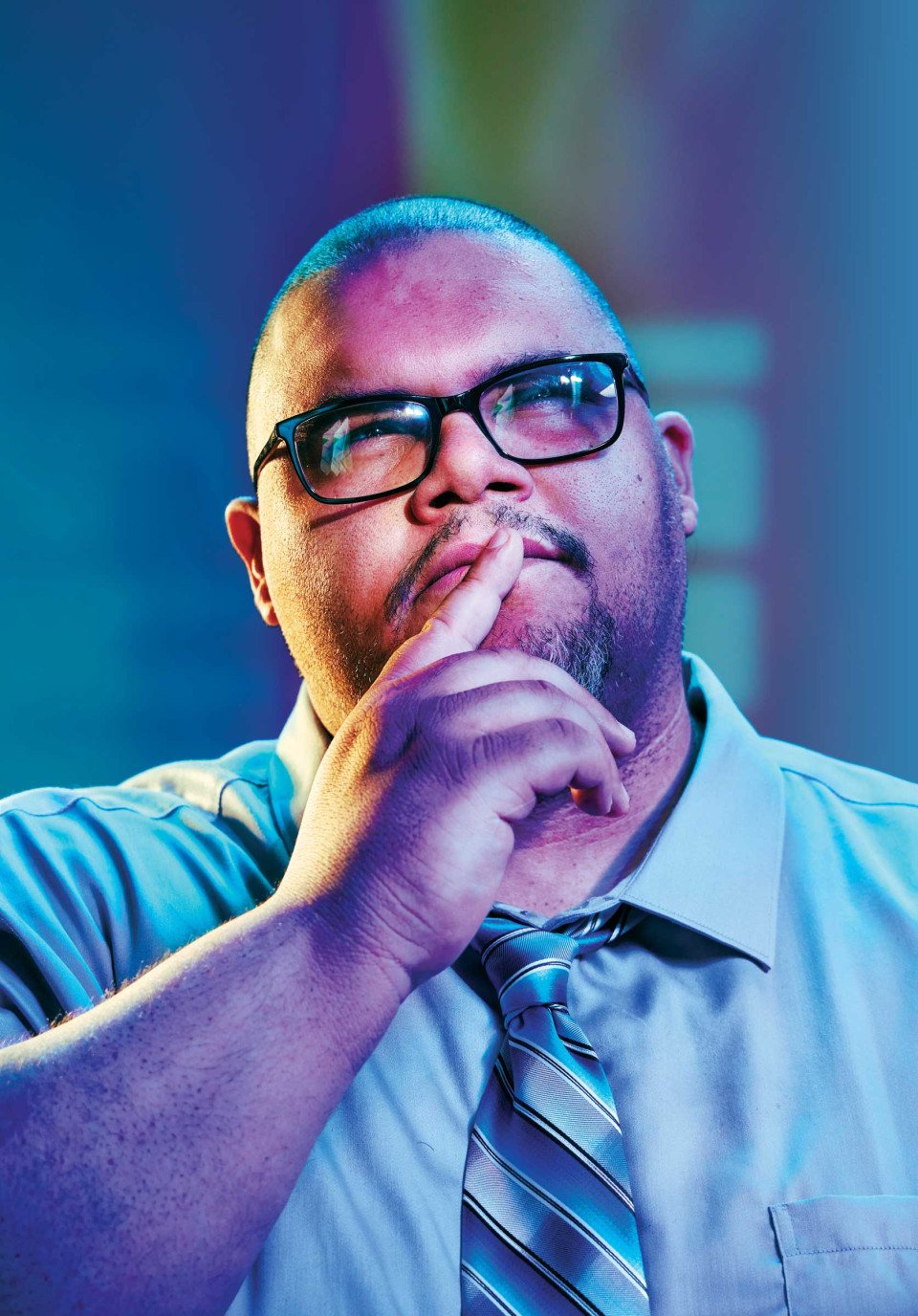 I was born in … The Maternity Stand on City Line Avenue. Now there are dormitories for St. Joe’s. And I grew up all over: in University City, Bensalem, Northeast Philly, Germantown, and Roxborough. I now live in Mount Airy.

The fees on these are… much, much too much.

The competitor I fear the most to face at the Tournament of Champions later this year is… Amy Schneider. Anyone with any brains would worry about facing her.

The first concert I ever went to in my life was… New kids on the block at Spectrum. Phew. That’s it so embarrassing.

The worst subject in high school was… all. I was not a conscientious student.

When I was a child, I wanted to grow up to be… an actor.

But I ended up becoming… A little bit of everything. I drove an ice water truck, I was a prankster on Delaware Avenue, I sold pianos, I worked at UPS. I used to hang out with people at the airport, but after 9/11, I became paranoid that I was going to miss something, so I quit. And most recently, I drove for Uber and Lyft.

One thing I’m surprisingly bad at is… remembering things. My memory has been shot since I had the COVID.

A movie I’ve seen a million times is… Die hard. But I think you might have seen the original Star Wars 1,200 times.

One thing about Philly that drives me crazy…. is that Rocky the statue is not above the steps of the Art Museum.

My most extravagant purchase since then Danger! was … a Sony TV. It’s only 55 inches, but it’s an OLED and the best TV I’ve had so far.

People watching the show at home don’t realize… physical and mental balance. You have to stay alert all day in a constant state of competition and TV preparation.

When I’m at Wawa, I usually get… those mozzarella sticks that sat under the heater for 10 hours.

If you let me pick my own personal Best of Philly winners, the list would include… mother’s in Bala for steak sandwiches, Hidden music on Germantown Avenue for vinyl and Restore the dispensary in Elkins Park. Great selection!

Before going to LA for Danger!my last vacation was to… Busch Gardens, 25 years ago. But LA was fun. I have to go to In-N-Out Burger. My next vacation, believe it or not, is in Erie. For some reason my son wants to go there.

My favorite Philly sports team is… Eagles, all the way. I think Jalen Hurts is going to surprise a lot of people this season.

I like to collect… comics, graphic novels and record albums. I have an original copy of Thrilleralthough I think it is not that a great achievement as it sold tens of millions of copies.

When someone recognizes me on the street… I give them a nice look that says: “Please do not ask me.” But when I do, I’m as kind as can be. I’m just not super comfortable with it.

My future plans … you must live well and be happy. That’s it.

Published as “One of Us: Ryan Long” in the August 2022 issue of Philadelphia magazine.